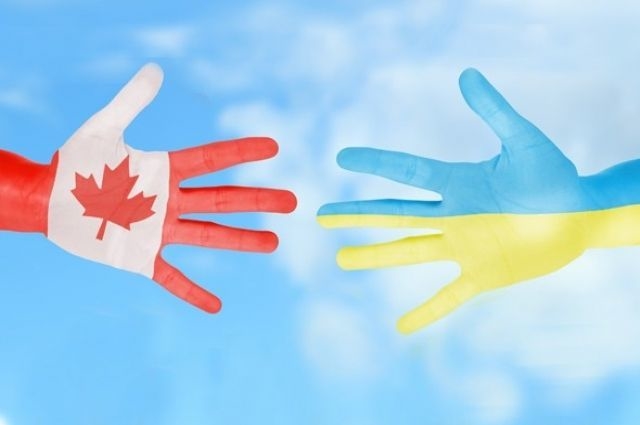 The use of preferential import duty rates for the import of goods originating from Canada, if the goods are delivered to the customs territory of Ukraine through a country that is not a Party to the Agreement.

Paragraph 1 "General Requirements" Article 3.2 Section B "Rules of Origin" of the Agreement establishes that for the purposes of this Agreement, a product is originating in the Party where the last production took place if, in the territory of a Party or in the territory of both of the Parties in accordance with Article 3.3, it:

(a) has been wholly obtained within the meaning of Article 3.4;

(b) has been produced exclusively from originating materials, including those materials considered under Article 3.5.2; or

(c) has undergone sufficient production within the meaning of Article 3.5., when the conditions set out in Annex 3-A “Product-Specific Rules of Origin” are fulfilled.

The origin declaration is provided on an invoice or any other commercial document that describes the originating product in sufficient detail to enable its identification.

Requirements for the transit of goods through the territory of countries that are not-parties to the Agreement.
"Transport through a Non-Party" of the Agreement:

1. A product is not considered originating by reason of having undergone production that satisfies the requirements of Article 3.2 if, subsequent to that production, the product:

(b) does not remain under customs control while outside the territories of the Parties.
In turn, according to Article 3.19 "Proof Related to Transport Through a Non-Party" of the Agreement:

1. Each Party, through its customs authority, may require an importer to demonstrate that a product for which the importer claims preferential tariff treatment was shipped in accordance with Article 3.13, by providing:

(a) carrier documents, including bills of lading or waybills, indicating the shipping route and all points of shipment and transhipment prior to the importation of the product; and

(b) if the product was shipped through or transhipped outside the territories of the Parties, a copy of the customs control documents indicating to that customs authority that the product remained under customs control while outside the territories of the Parties.
Thus, a condition for granting preferential tariff treatment to goods from Canada, are:

- proof of the product origin by submitting the origin declaration, which is provided on an invoice or any other commercial document that describes the originating product in sufficient detail to enable its identification;